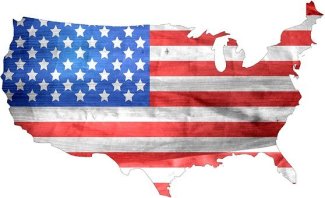 I heard for the last 8 months about unity from the Biden campaign and how he wanted to bring the country together and give relief to all are suffering because of the pandemic, and because of his political history from the 80s and 90s I had my doubts and frankly since 1/20 my doubts have turned to fears. I see no great emphasis put on the vaccine distribution, in reality, it is much slower than I expected. A brilliant solution would have been using the National guard, CVS, Walgreens, and major chain pharmacies across the country. There seem to be tremendous resources being put into again trying Donald Trump instead of trying to deal with a sagging economy, unemployment, and relief for those who need it. How do you remove a President from office who is not in office anymore? It’s time to stop kicking someone and wasting time and resources when they have left office, let alone you are hardly “uniting” the 78 million people who voted for him. When does this hatred for him stop?

I realize that Biden has only been in office for 12 days, but his flurry of over 40 executive orders in one day, none of which deal with the nation’s current pressing problems is disheartening. Instead of tackling the economy and putting people back to work, so far all he has done is to put several thousand people out of work by canceling the Keystone pipeline. The nation is suffering both from the pandemic and loss of employment, playing politics, catering to the ultra progressives in his party, and overlooking the genuine needs of the average American is hardly a good start. I can only hope that President Biden and his party focus on the actual problems of the average working American, but the beginning certainly does not look promising so far.