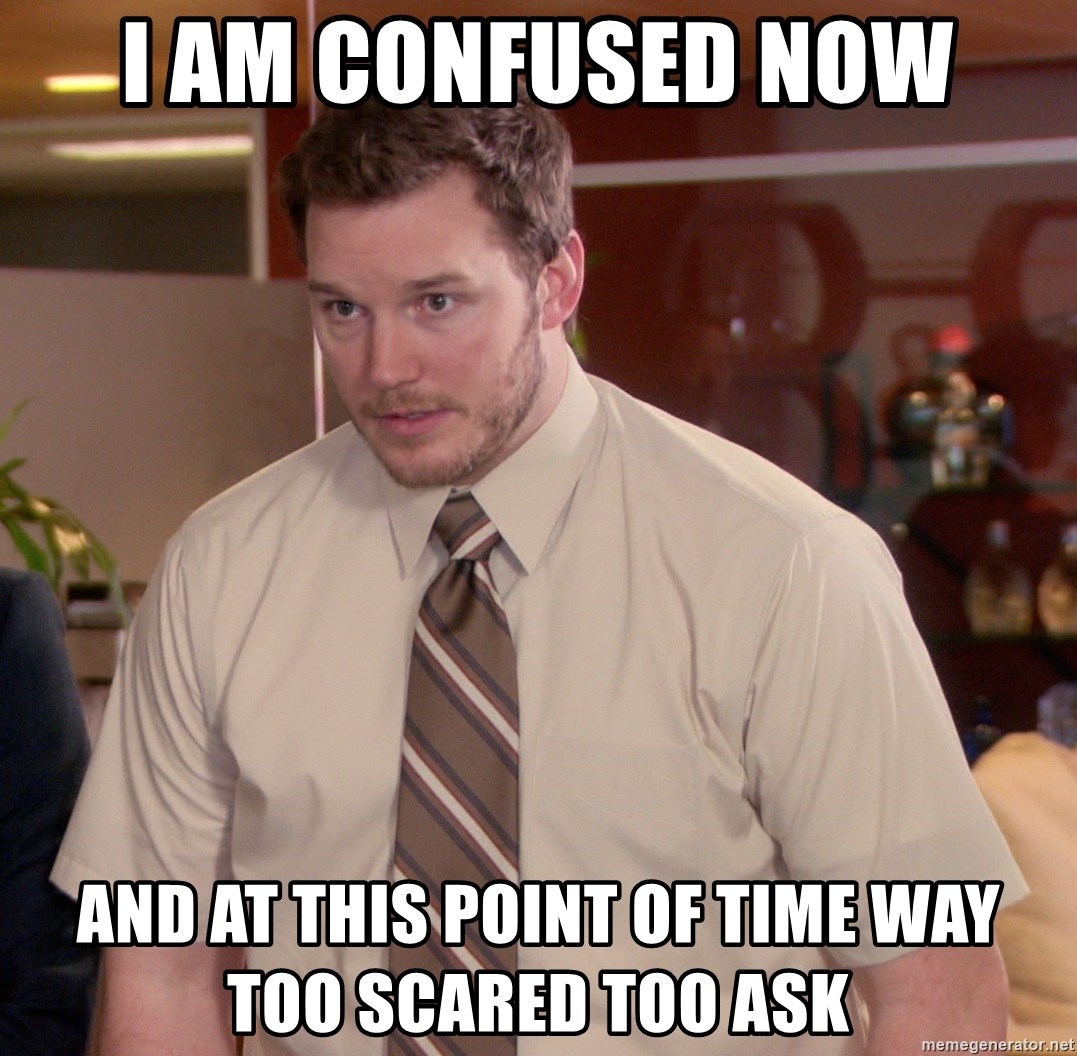 As I grow older, after 7 1/2 decades on this blue marble, not much surprises me or upsets me anymore. I have lived through 14 presidents; I have voted for four presidents of one party and eight presidents of another, and two of the presidents only served one term. I try not to be political, but to add background to this post, let me say that my political views probably lean these days more to the libertarian bent than anything else.

Some presidents I voted for were less than I had hoped for, and a couple exceeded my expectations, since in order to run for president these days, you must be a skilled politician, and it helps if you are very wealthy. As I’ve grown older, I hold any politician, regardless of political party or affiliation, almost in the same low regard as I do TV evangelists.

I have no doubt that my next few statements will make me few friends with most progressive liberals. Frankly, at this stage in my life, I really don’t give a rat’s behind. Out of all these presidents, all 14 of them, some of them stumbled, some of them misspoke, some of them made mistakes although they would never admit them, and America survived and sometimes thrived. The POTUS we have currently is the absolute worst of these 14. However, if one looks back over his less than illustrious political career, and had done so before they voted, chances are pretty good he wouldn’t be the POTUS. I won’t go into a lot of detail, except that if you look back at his career, it is filled with exaggeration, plagiarizing, and like the average palm tree, leaning whichever way the wind is blowing. There’s absolutely nothing significant about anything he’s done in the Senate, and there’s very little that he done correctly as the President. I will not enumerate as many failed policies of his presidency, those are plain to see. Alithough, I’ll have to give him credit, he has done one thing I’ve never seen before, and that is to make the Democratic Party cannibalize the chief of the tribe. That feat in itself is something I haven’t seen ever.

I don’t mean this post as a pro-conservative point of view, or even a libertarian point of view. I put this post up because this administration scares me to death. They have no foreign policy to speak of, and when they do put out foreign policy, it is the exact opposite of the security and interests that would benefit the USA. They have no economic policy. Inflation rages at an all-time high, while they refused to address the solution, more in-country gas and oil leases and wells, and they fiddle while Rome burns. I am not concerned for myself because I am on the downhill side of the mountain, but I have grave concerns for my children, my grandchildren, and all young people. The classic American idea that your children will have a better life than we did is sinking faster than the Titanic.

I do not know what the future holds, but I certainly hope that common sense, and the ideal that we need to take care of our helpless, our veterans, our children, and our children’s future certainly come back in to the minds of those who lead us. I find politics today to be like the sleight-of-hand the magician who tells you to look at his right hand so you don’t see the trick being done with his left. My advice to all Americans, regardless of political affiliation, is to look beyond the smoke and mirrors and not the shiny object they put in front of you at the moment, but for the real problem that faces our future as a country. God bless the United States of America, and every one of you.